Exercise number 8 asks for 2 or more photographs taken of the same subject. The first photograph is to be taken with a telephoto lens from distance and the last from close to the same subject and with the same general framing.

I chose the cricket pavilion in Farnham park on a sun and showers, autumn morning to complete this exercise.

In fig. 1 the telephoto zoom at 200mm flattens the scene so the flag pole, picket fence and the pavilion appear to be very close to each other and the trees are close behind the building. This is the main clue as to where the photograph is taken from and how. The building lines are not distorted and the wood cladding is parallel with the frame. The fence to the left is also parallel to the frame so it is clear that the angle of the fence to the left is the natural slope of the ground rather than any distortion.

In relation to the building I was standing left of centre, my straight line walk would be to walk straight at the small left hand door. There is no real sense of this relationship in the photograph. I might be standing to the left or possibly in the centre and have just framed the image with the building slightly to the left. There is a very slight difference between the apparent length of the sloping edges at either end of the roof. 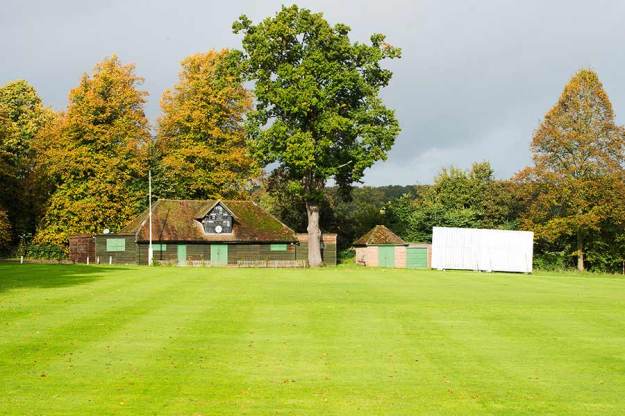 Fig. 2 was taken half way between the starting position used for fig. 1 and the pavilion with a telephoto zoom on 70mm. The fence, building and tree line appear to have space between them so there is less flattening of the scene. It appears that there is distortion to the right of the picture but this is the natural slope as can be seen by the straight horizon of the distant tree line to the right of centre. The building is less straight on to the camera, there is a slight but discernible angle on the roof with the far end receding, therefore one of the differences between fig. 1 and 2 is that it is clear that the photograph was taken from the left hand side of the pavilion.

Fig. 3 is taken close to the pavilion, perhaps 15 metres away and with a wide angle zoom on 35mm. This is probably close to the natural view. The tree line has receded further and appears quite distant and there is an obvious space between the fence and the building. We can now clearly see that the flag pole stands well in front of the pavilion. The building is now more on an angle, showing clearly that I am standing to the left. There is some perspective created with the space between the fence and the pavilion and the left hand slope of the roof looks significantly larger than the right hand.

In Fig. 4 I am standing right up to the little fence with a wide angle zoom on 16mm. There is now significant distortion of straight lines. The front of the building appears bowed and the relationship between the double doors  and the single door is perverted. Distortion diminishes further away from the camera with the top of the roof appearing quite straight. The panel with the clock is now sloping away. This is an uncomfortable image and has few, if any, redeeming features. 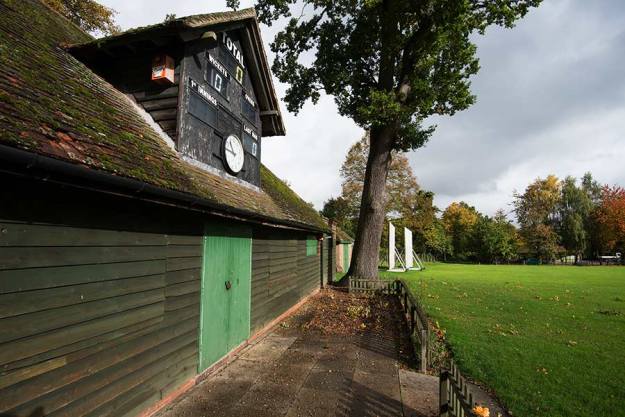 To test whether it was possible to capture a more satisfactory image from very close to the building with 16mm lens I tried a different angle in fig. 5. Whilst there is still distortion with the clock panel and the tree both appearing to slope outwards this is not an unpleasant photo with a number of good straight lines, the bottom and roof of the building and the fence leading into the photograph.

Wide angle lenses are indispensable for landscapes but it is important to look carefully at objects in the foreground, which will distort much more than objects in the distance, and choose what can and cannot be included or what level of distortion is acceptable. A wide angle lens, from a distance gives exaggerated depth to a photograph whilst the exact opposite is true of a telephoto lens which flattens an image and thereby compresses the gaps between near and distant objects.

The other challenge with a wide angle lens is that it is wide in all directions. Horizontal width comes with an equal amount of vertical width so flat blue or grey skies and large expanses of single coloured foregrounds can easily make a wide angled landscape uninteresting. If there are no strong shapes to include in the near foreground to lead into the image then a better shot can sometimes be found by getting higher with the camera so the view looks down on the foreground and reduces the amount of sky or, visa-versa, by tilting the camera upwards to include interesting cloud patterns and exclude boring foregrounds.

Distortion increases as lenses become wider so if an exact representation is needed for architectural photography a wide angle lens close to the subject will be a problem. This can be resolved by specialist tilt lenses or, to a limited extent in photoshop. Conversely distortion, especially an exaggeration of perspective can add to a photograph if its role is purely aesthetic.

The foreshortening effect of a telephoto lens is a benefit when trying to isolate a subject or to intentionally compress a scene. A street scene will appear busier with a telephoto as it compresses the spaces between the crowds. In landscape photography it is sometimes desirable to bring the background and foreground together.

The basic lesson is that our choice of lens changes much more than the magnification of the subject so selecting the lens that is fit for purpose is important.

On a very wet morning I visted Littlehampton, a small port on the South coast near Chichester to take a series of photographs using lens of different focal lengths. The mission was compromised by driving rain that made changing lenses hazardous so I restricted myself to only using 2 lenses, a 16mm – 35mm wide angle and a 70mm to 300mm telephoto, all taken from the same viewpoint. A selection of the images are included below and show that, whilst the subject (the union flag) becomes closer the relationship between the flag and other items in the frame remains constant. 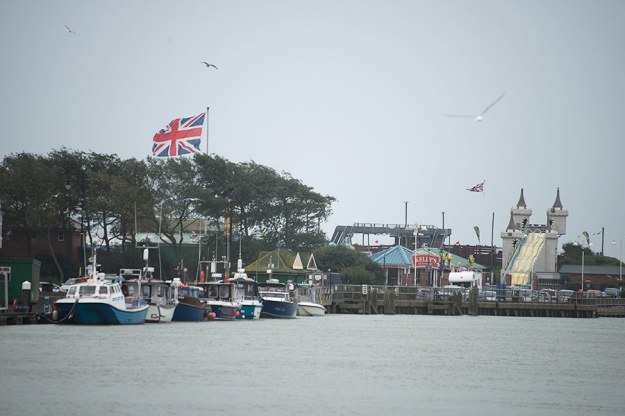 Fig. 6 is a crop from the initial 16mm photograph (Fig. 1) showing that the captured image is identical to to the 300mm photograph in terms of the relationship between objects in the frame.

Studying with OCA towards a BA (Hons) Photography degree

The Open College of the Arts' blog